Elsevier Netherlands
Unfortunately this journal has not been claimed yet. For this reason, some information may be unavailable. 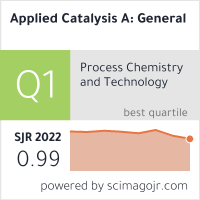 Other journals with similar parameters n-Heptane hydroconversion on platinum-loaded mordenite and beta zeolites: the effect of reaction pressure

Alkylation of benzene with propylene catalyzed by fluorined alumina

Alkylation of phenol with tert-butyl alcohol catalysed by zeolite Hbeta

Adsorption of azomethane on oxides and on silica-supported noble metals

What is the impact factor of Applied Catalysis A: General?

In Country of Paypers you can find Impact factor and other metrics to help you decide on a Journal.

Find the journal where you want to publish, compare among others similar journals and share your satisfaction with its services leaving a review. 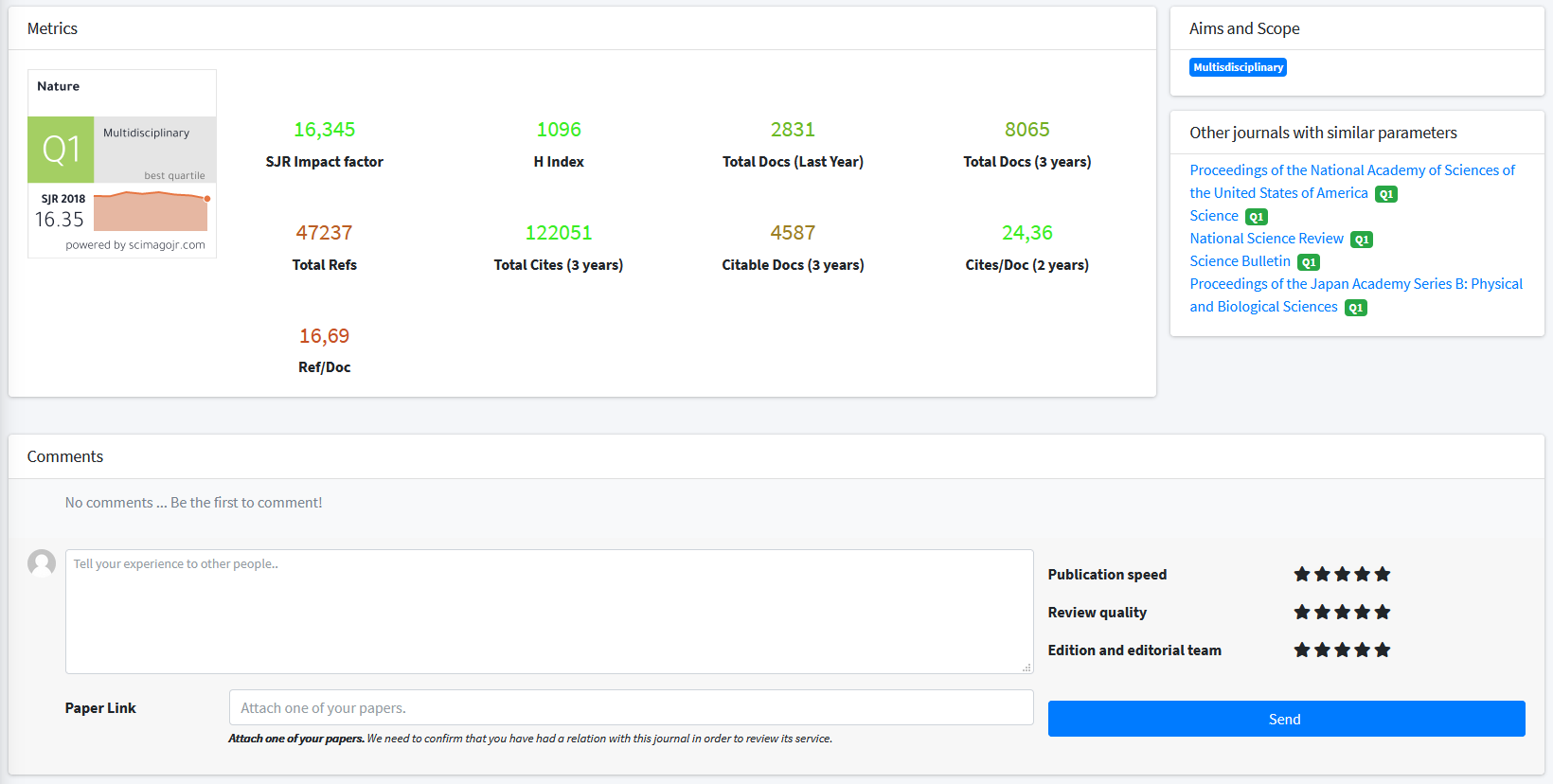 If you are a journal editor you can claim the journal profile and add new information for the visitors.